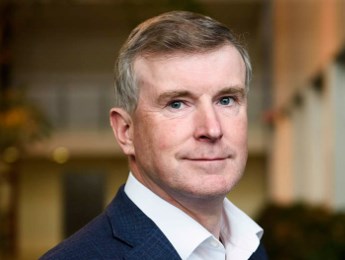 Julian graduated in Electronics with a Ph.D. in Semiconductor Physics. He joined the Dutch Electronics group, Philips, in 1986  and held various engineering roles before moving into semiconductor marketing.  Launching the world’s first full system on chip for television and gaining 60% share of the global television market.

Julian went on to head business development and strategy for the emerging digital television industry.  In 2010 Julian was appointed VP and General Manager of the Power Semiconductor division of NXP Semiconductors.  Over the last three years the business has invested to boost manufacturing at its Manchester facility by 50%. This investment is part of a strategy to re-shore significant portion of its manufacturing from Asia. The group has also attracted investment in the development of the advanced semiconductor material Gallium Nitride, including investment from the UK Regional Growth Fund. The Power Semiconductor group is a major supplier to the automotive industry globally. Julian is also Director and Head of NXP operations in the UK which employs 650 people across 7 locations in England and Scotland.

Industry 4.0 for the SME Factory

Driving Growth Through Values and Culture